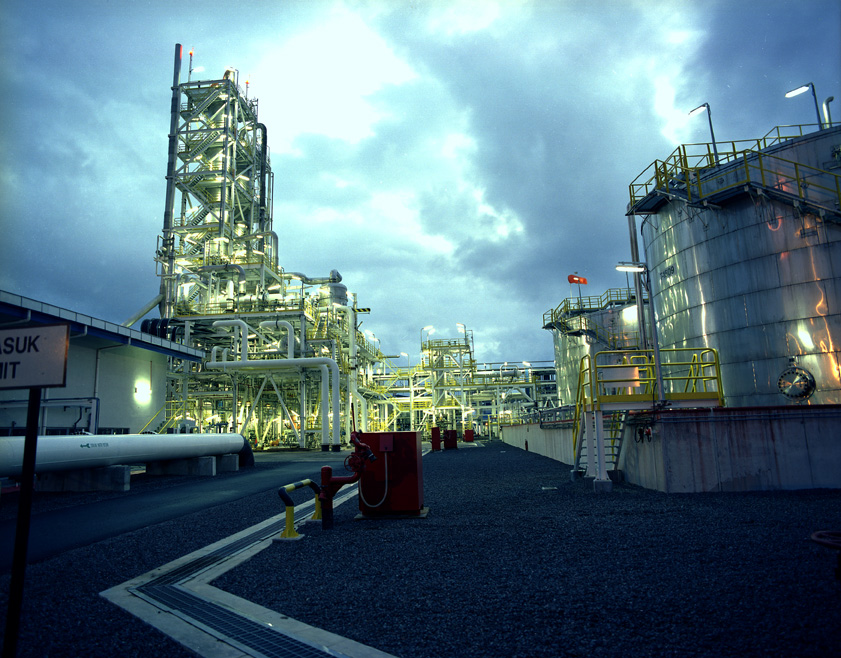 INEOS PCG Acetyls Sdn. Bhd. (IPASB) a manufacturer of acetic acid is a joint venture between INEOS (70%) and PETRONAS Chemicals Group Berhad (PCG) (30%). The plant in Kertih Terengganu is designed, constructed and operated to meet INEOS’s world class standards with safety being accorded the highest priority – no accident, no harm to people and no damage to the environment.

Fully operational at the end of year 2000, the plant employs about 90 people, mostly are Malaysian and 70% of whom are from Terengganu. Production capacity is 500,000 tonnes of acetic acid per year:

- The remaining 15% is distributed within Malaysia